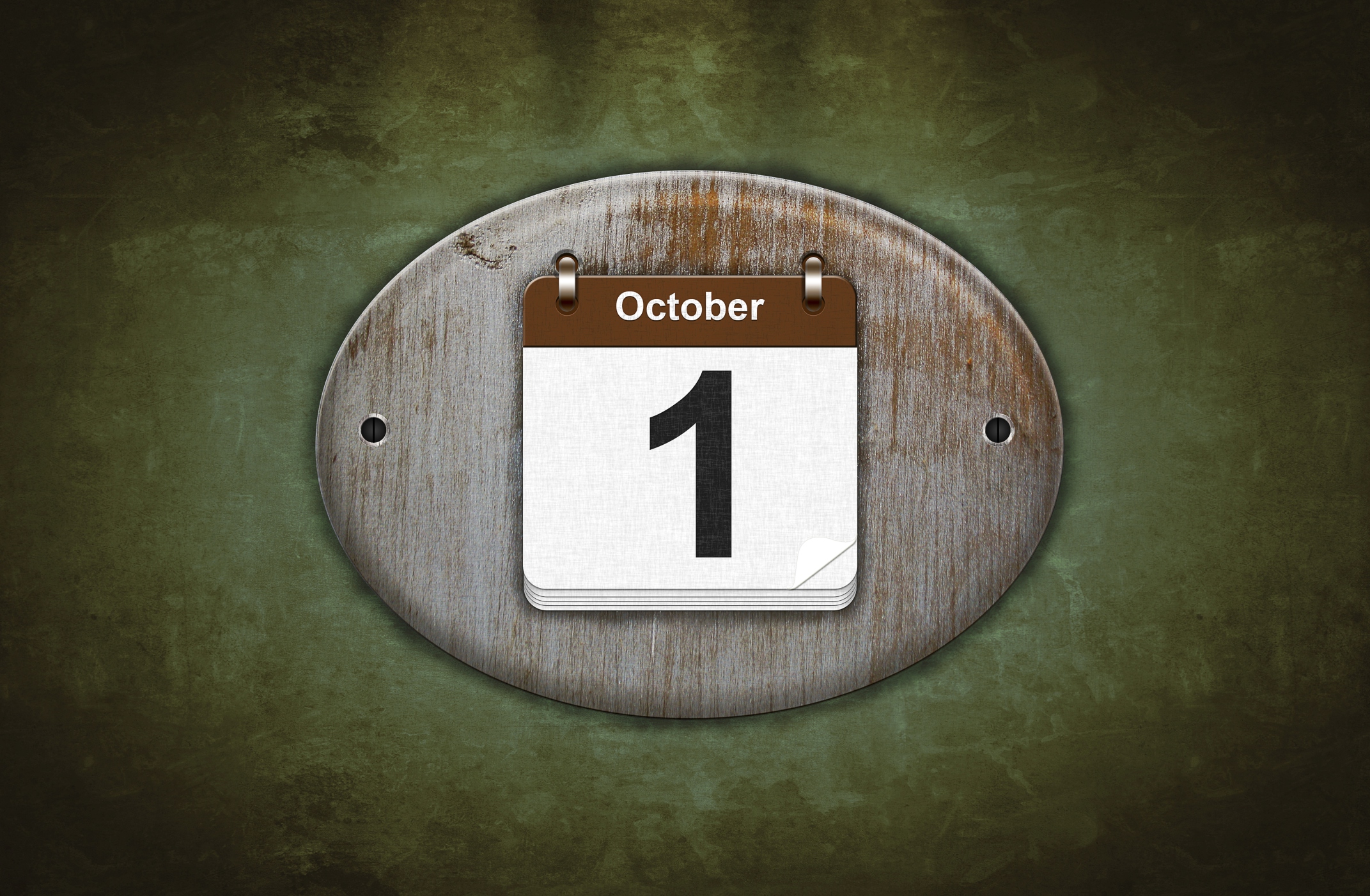 The Consumer Financial Protection Bureau (CFPB) has announced that it will be issuing a proposed amendment to delay the effective date of the Know Before You Owe rule, aka the TILA RESPA Integrated Disclosure (TRID) rule until Oct. 1, 2015 in order to to correct an administrative error.

“The CFPB will be issuing a proposed amendment to delay the effective date of the Know Before You Owe rule until Oct. 1, 2015,” said CFPB Director Richard Cordray. “We made this decision to correct an administrative error that we just discovered in meeting the requirements under federal law, which would have delayed the effective date of the rule by two weeks. We further believe that the additional time included in the proposed effective date would better accommodate the interests of the many consumers and providers whose families will be busy with the transition to the new school year at that time.”

The public will have an opportunity to comment on the CFPB proposal and a final decision on the TRID rule is expected shortly thereafter.

“This delay in the implementation of the TILA/RESPA is the equivalent of dodging a bullet as far as consumers are concerned,” said John Councilman, president of NAMB—The Association of Mortgage Professionals. “It has been clear to us and all of the other major mortgage and housing industry groups that there are major problems with implementing TRID at this point in time. For example, we would urge CFPB to issue written guidance interpreting TRID in order to create a safe harbor for business operations. This delay gives us all a chance to go back and address the underlying regulation, as well as the legislation it is derived from, and to make sure we get this right.”

“CFPB continues to prove itself capable of working in a transparent, constructive manner throughout this process, as was evident recently when they announced their intent to delay enforcement of lenders once the rules were to go into effect,” said Mortgage Bankers Association (MBA) President & CEO David H. Stevens. “MBA looks forward to continuing to work with the CFPB over the next several months as the agency works to fine-tune its approach towards implementing this complex rule.”